Principles of management Question and Answers

Money is more important that the group on individual productivity

Art as well as science

Dismissing an employee for a more favourable employee

A vote of no confidence in a board member

The formal process of acquiring a new staff member

It and computing skills

A Engages in goal-directed behavior.

E. Searches for ways to satisfy the needs

F. Receives either rewards or punishment

How does a person choose other for comparison?

Carefully explaining to the employees what their roles are

Making sure rewards dispersed are valued by the employees

To operate the organization’s status system.

Enhancing the ability of people to contribute

Integrating people in a common venture by thinking through, setting and exemplifying the organizational objectives, value and goals

Skilled jobs are performed at homes rather than in factories.

Higher- order and lower- other needs

Behaviors are referred to as initiating structure and consideration

Behaviors are dependent, meaning that leaders can only do only thing at a time

Most effective leaders select one behavior, adopt it, and maintain that style of leader ship for their entire careers.

How a planner deals with bounded rationality

The relationship between organizational line and staff personnel

Whether the mission statement is internally or externally oriented

The personality type of the individual engaged in planning

Is an exercise of control by virtue of family connections

Should be based on the theory of behavioural reinforcement.

Allows political connections to determine an individual’s power based within organisations.

Relies on scheduled, periodic corrective actions to operate at its most efficient.

Money is more important than the group on individual productivity.

Proper analysis of leader consideration for people and cocern for production

Hiring managers that could demonstrate and develop trust with workers

Was more complex than a few leader styles

It must increase the firm’s cost above that of its competitors while offering adequate value.

Delegating some part of authority to subordinates

Planning and organizing the tasks of organization

Guiding, teaching and inspiring the subordinates

Have inherent skills that can be altered or enhanced through education, training or development

Outline the interaction model within the group

Estimates the pressure of other groups

Estimates the pressure exerted by leaders of the group

Summarization of all management functions

Identifying the conflict of interest between two or more parties

Draws attention to the areas where attention is requires

Provoke and energies the individual

Distorts the perceptions of individuals, thus, creates a barrier in the overall working of an organisation

An ability to have favourable relationships

A degree at which a manager controls tangible and intangible resources.

Rise in number of accidents

It helps in clearly defining the job- related responsibilities to individuals

It facilitates clear decision making, as it is not required to discuss and depend on general consensus

It increases the dependency of employees on managers for every decision

It increases the morale and self- confidence of emplooyees

It losses the top level control of the whole organization

It results inlack of coordination and leadership from the top level

It results in the inefficient integration of subunits within an organization

Change in quality specifications of the material used

The causes of deviation as identified by controlling are the basis of effective future planning.

It ensures efficient use of resources.

It helps in improving employee motivation.

It facilitates co- ordination in action.

A radical approach to equal opportunities

Providing diversity training to all employees

An unrealistic definition of quality

A user based definition of quality

A manufacturing based definition of quality

A product based definition of quality

Either benchmarking or key stoning

The establish of clear standards of performance

Determining what corrective action will be if actual performance does not equal  or exceed expected performance.

Someone taking the role of group leader

The use of group think

States the situation determines what leadership style to use.

Assumes that certain inalienable characteristics determine the most effective leaders.

Helps managers determine how much employee participation should be used in decision making.

Assumes leader behavior can be fitted to sub ordinate characteristics.

Modes of behavior that are acceptable to and shared by group members.

Modes of behavior that are shared by some members of the group.

Modes of behavior that challenge group values and beliefs.

Modes of behavior that are different of those of the other group.

Bring together managers and workers to find improvements.

Bring together manager and workers to discuss output.

Bring together managers and workers to review targets

Waste is a part of a process and always inevitable

Waste is something you put in the rubbish bin

Waste is the usage of any resource during the process, which is not recognized by the customer as adding value to the product or service they receive.

Identifying the causes of defects

Removing the causes of defects

TAG: Principles of management Question and Answers
Previous
Tell me about something you did or failed to do, that you now feel a little ashamed of..?
Next
When to use PUT & When to use Patch...? 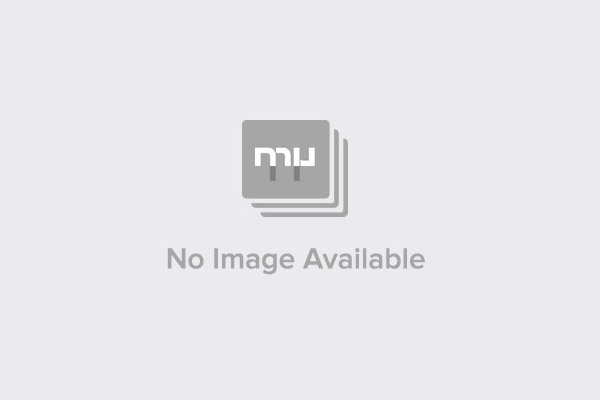 How To Write a Test Cases For Upload File/Image

How To Write a Test Cases For Radio Buttons

How To Write a Test Cases For Forgot Password 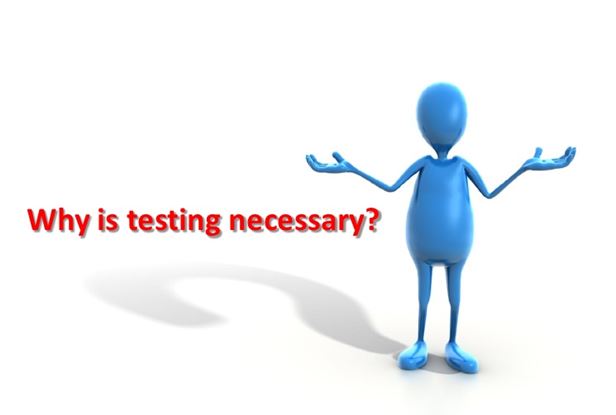 How To Write a Test Cases For the Mobile Number Field 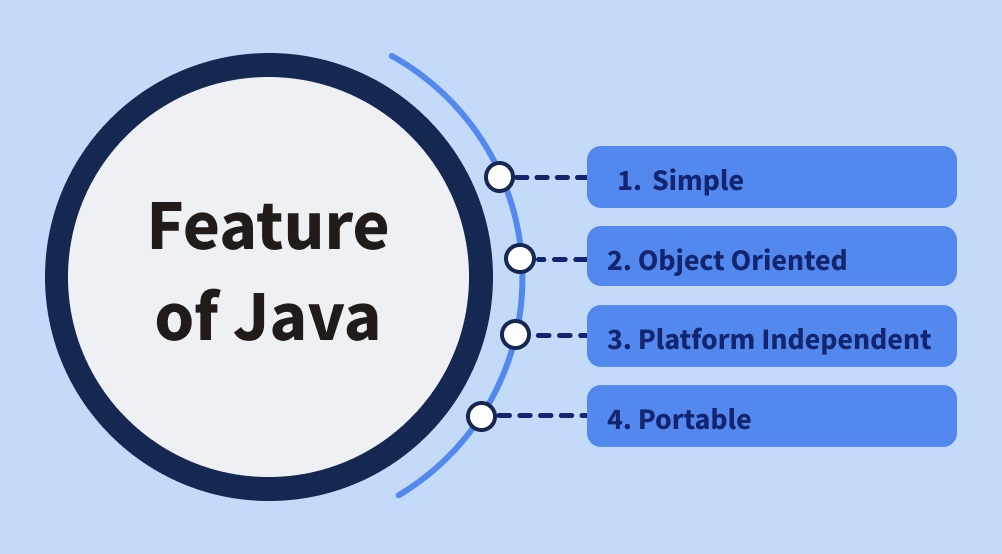 What are the Features of Java...? 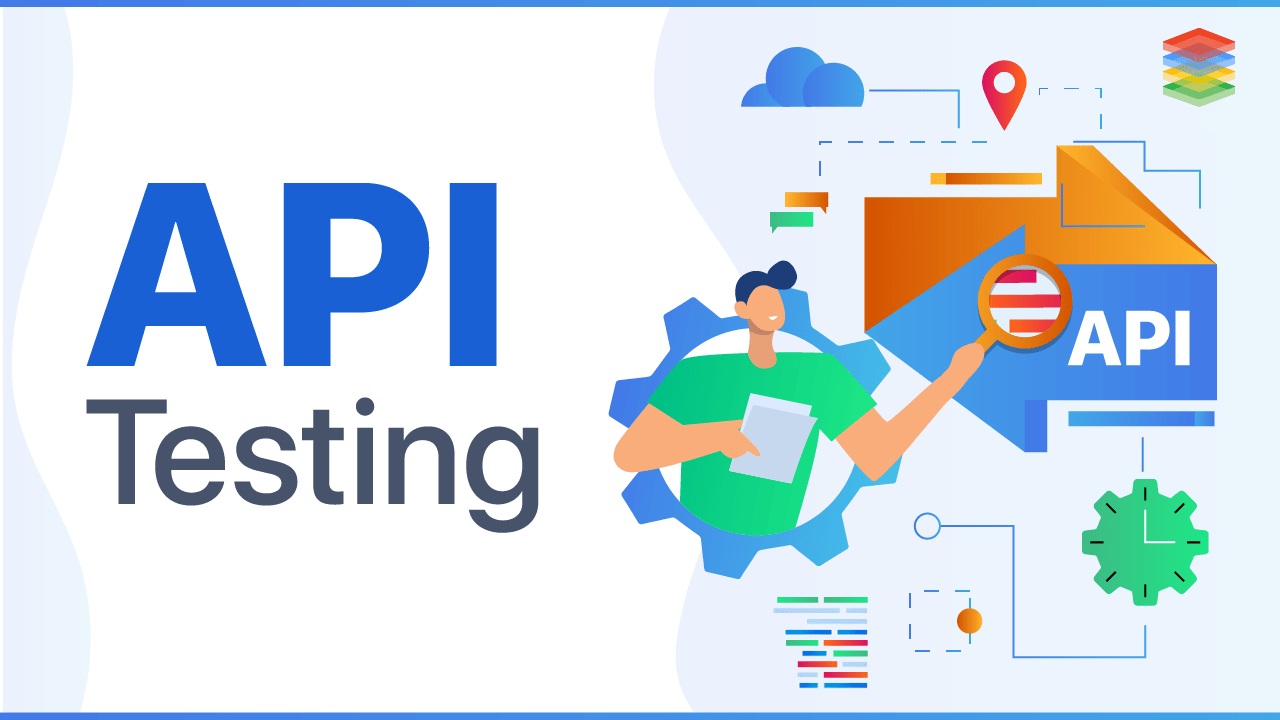 How To Write a Test Cases For Payment

How To Write a Test Cases For Search Functionality 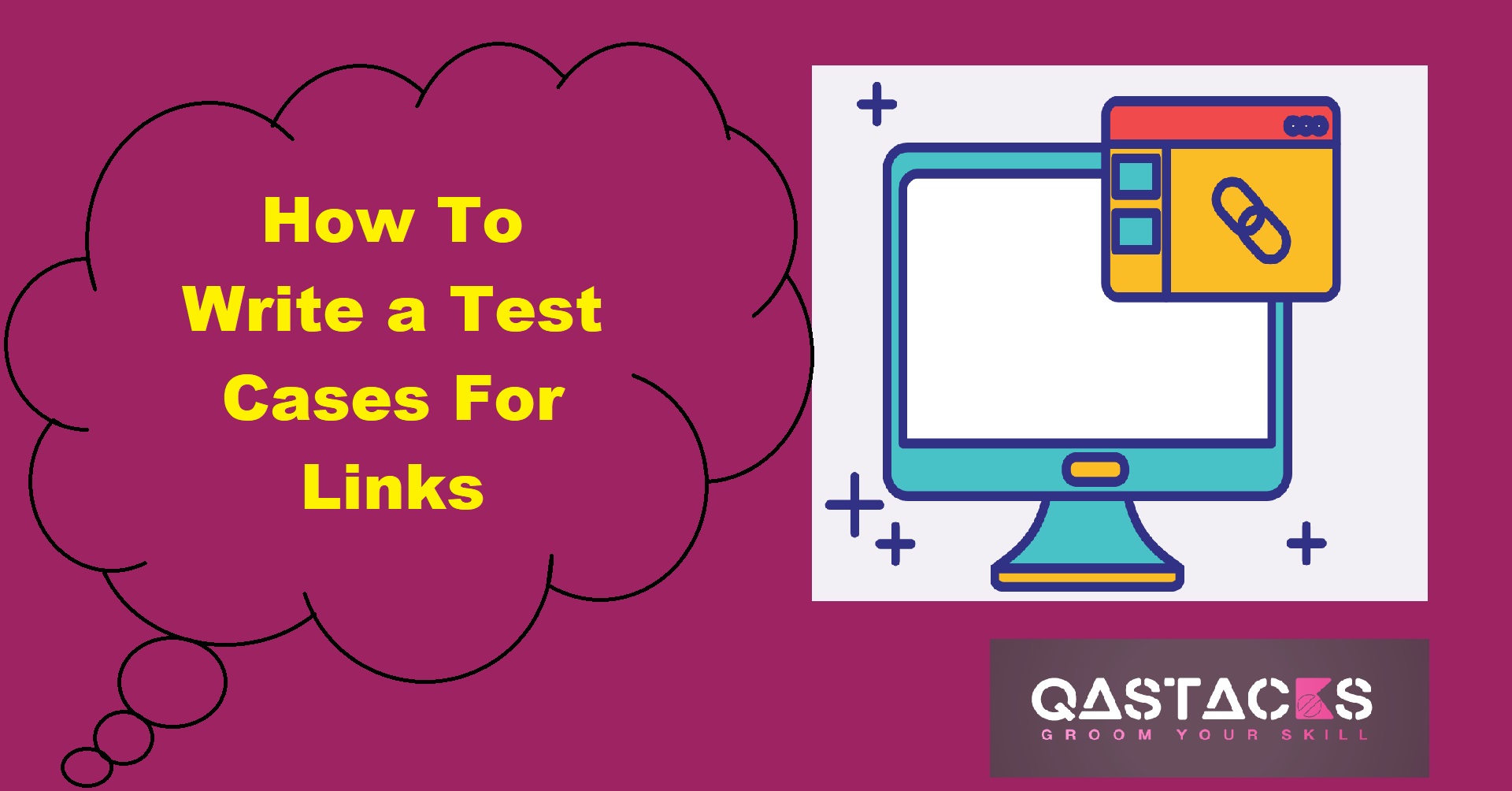 How To Write a Test Cases For Links 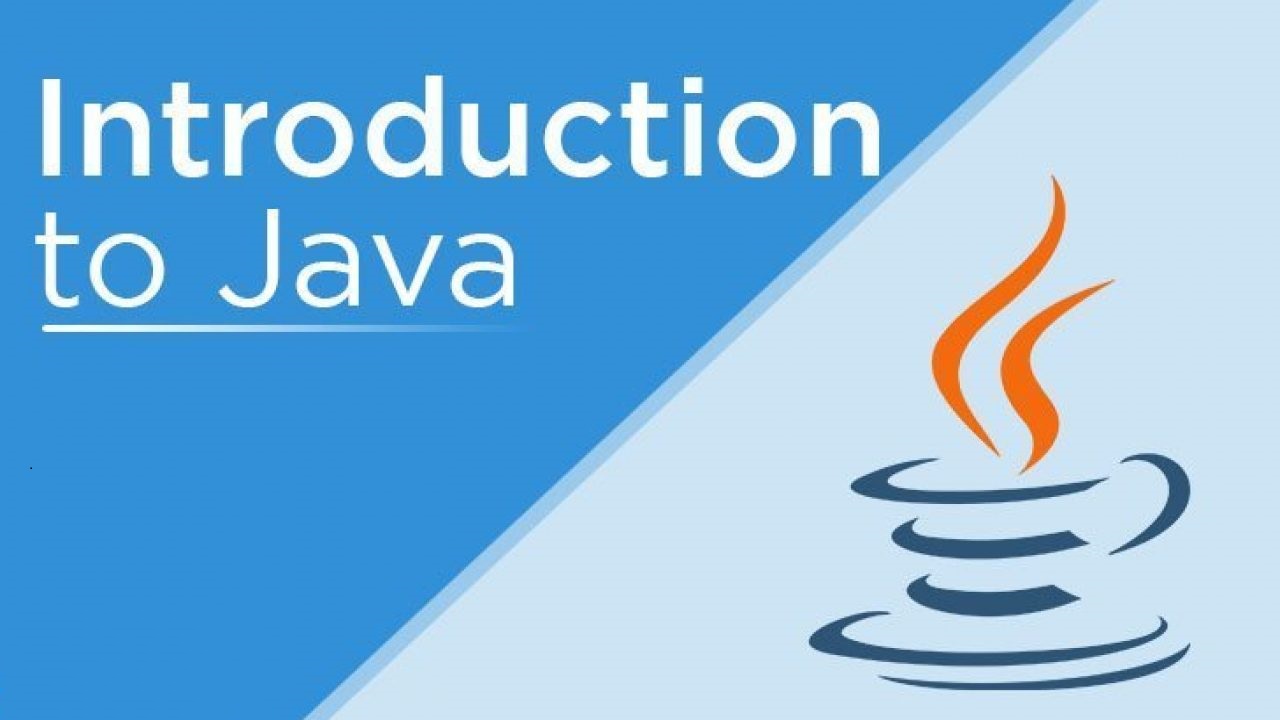